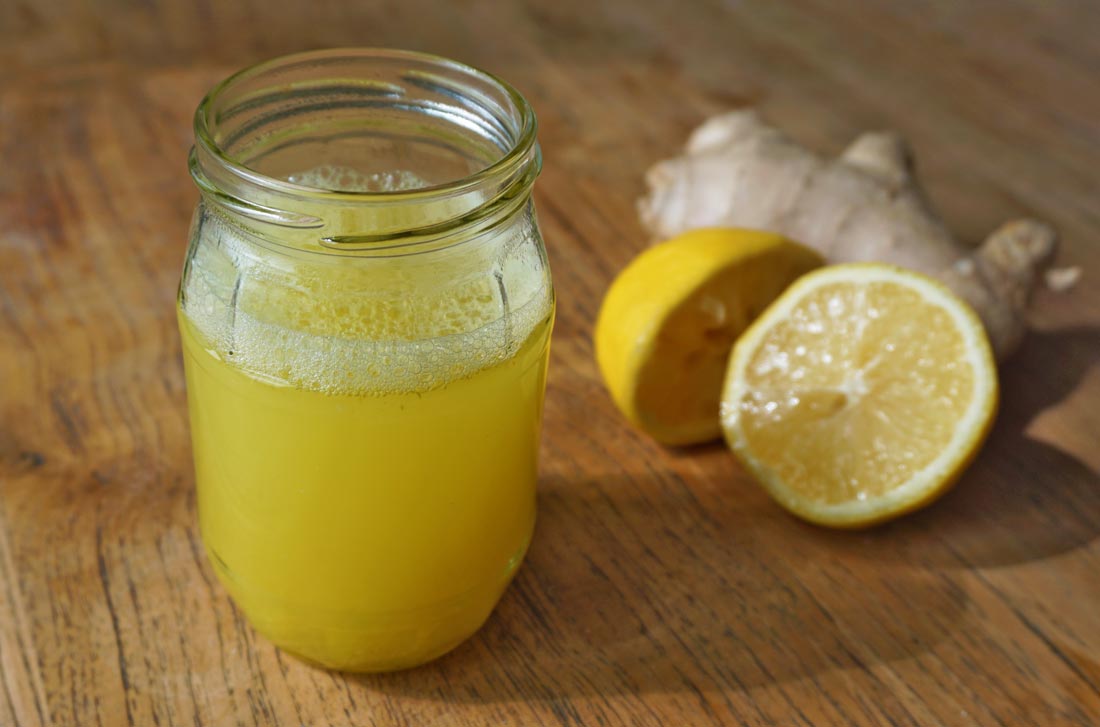 Many Indonesians swear by it; A glass of Jamu a day, keeps the doctor away. Jamu is a medicinal drink made from natural healthy ingredients including ginger and turmeric. The first time I had a taste of this drink, I was on the Gili Islands in Indonesia. There, after a fantastic boat trip through Komodo National Park and little sleep, I had become sick. The lovely owner of the guesthouse on Gili Air, happily made me Jamu Juice three times a day. After three days the joy of drinking it became less but I could not refuse. She made a whole pot every day, just for me! But I have to say that I started feeling better pretty quickly and that this medicinal drink really did its job.

The ingredients vary slightly from one recipe to the other, but are generally the same. The recipe I share below contains all the ingredients of the Jamu that helped me get better. As you can see, there are no amounts listed with the ingredients. Decide yourself how much to use of each ingredient so you can adjust it exactly to your taste.

Check out all Indonesian recipes here!

*Turmeric, also known as Kunjit, can be purchased in most major supermarkets, as well as Asian supermarkets. If you cannot find turmeric root, you can also use turmeric powder.

Peel the ginger and turmeric root and cut into chunks Then grind with water in the blender. Keep in mind that the blender may turn yellow after grinding the turmeric!

Pour the mixture into a pot and bring to a boil. Let it simmer for about 15 minutes.

Finally, add lemon juice and honey to taste. Optionally, you can add a pinch of pepper and salt, just like the Jamu I drank in Indonesia.