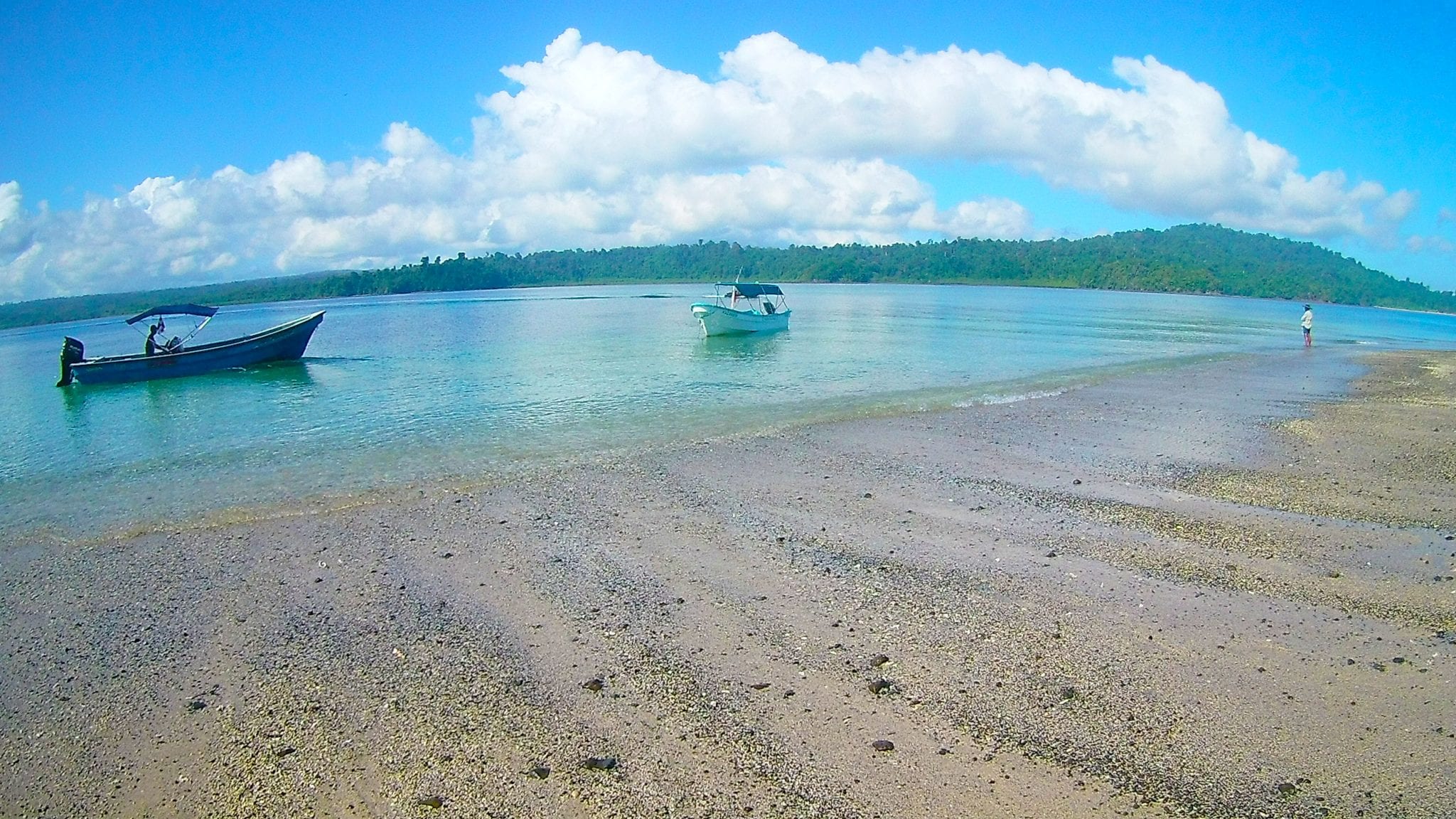 Before you start your journey or backpacking adventure in Panama, it’s useful to know what the costs are. It depends very much on your itinerary in Panama and from which country you’ll enter Panama. Here I’ll give you an overview of my costs and prices in Panama in 2 weeks.

I’ll start right away with the conclusion: Panama is unfortunately not a cheap country and sometimes quite expensive. Prices in Panama are generally high. This is mainly due to the good economy. But if you know what to look out for, you can still make it a budget holiday.

I traveled in Panama in 2 weeks where I made three different stops: the capital Panama City, the surfers paradise Santa Catalina and the beautiful San Blas islands. Below you’ll find an overview of the general prices in Panama.

Prices of airline tickets to Panama

The prices for the airline tickets vary a lot throughout the year. For example, during the summer holidays you’ll have to pay around € 650 – € 800 for a return flight. Even though this is not the best travel period for Panama because of the rainy season. December to April is the ‘dry season’ and therefore the best time to travel to Panama. The airline tickets are often slightly cheaper during this period than in the summer holidays.

I was very lucky and managed to book a return flight in September for € 470 in December. That is quite cheap for Panama.

It’s best to compare flight prices on Skyscanner. Do not book a flight right away, but look at different times of the day and week. Prices will rise considerably when many people watch at the same time.

Prices of hostels in Panama

During my trip I mainly slept in hostels. Hostels are often cheaper than hotels, of course. Below is an overview of the average prices per night per location visited:

During your tour in Panama you will often use the local buses. These are usually equipped with air conditioning, but do not always look so safe … The local buses in Panama are quite cheap. For example, for a bus trip from Panama City to Santa Catalina, I paid about € 12. This trip took about 6 to 7 hours in total.

In Panama City you can make good use of the yellow taxis. The taxi drivers will honk s to show that they are offering you a ride. When they see that you’re a tourist, they will often ask you too much for a ride. It’s therefore very common to negotiate. If they don’t accept the price, just try the next taxi. A 15-minute ride often doesn’t have to cost more than $ 4. Always agree a price in advance and pay afterwards.

Of all prices in Panama, the cost of excursions are likely to be highest. Now I have done a lot on my own to save some costs. For example, it’s easy to visit the cool Metropolitan National Park on the outskirts of Panama City. For a visit to the Soberania National Park you will need a guide, where you can especially see many beautiful birds. This park is not easily accessible without private transport.

The most expensive excursion was snorkeling in the Coiba National park from the surfers village of Santa Catalina. This costed me $ 80. Very expensive, but well worth it. It was amazingly beautiful. We snorkeled from the most beautiful tropical islands with sharks, sea turtles and the most beautiful fish.

Many restaurants are expensive because they cater to the tourists. The locals mainly eat in the local Fondas. These outdoor bars are very cheap and are therefore a good alternative for budget food.

Panama City’s Casco Viejo neighborhood has quite a few pricey restaurants. Café Coca Cola is an exception to this. Here you also eat pretty cheap between the locals. You get large portions of Panamanian food for a small price. Ideal for your budget!

I found the supermarkets in Panama generally quite pricey! The prices are comparable to the Netherlands, but sometimes it’s slightly cheaper or slightly more expensive. You quickly pay € 1 for a small bottle of water and $ 3 for a bag of chips. The mega-sized El Machetazo supermarkets, found in Panama City, are often cheaper. Here you can not only buy food, but also clothes and toiletries.

I spent about € 60 a day in 12 days (not counting air travel). This does include the pricey San Blas islands. Also, I haven’t always chosen the budget option for hostels and restaurants. Not once did I choose a dorm, but always a private room with a travel mate. So, it will be easily possible to travel more low budget in Panama.

Use the XE Currency App to easily convert currency.

In general, Central America is not cheap, so I had roughly prepared myself for such an amount.